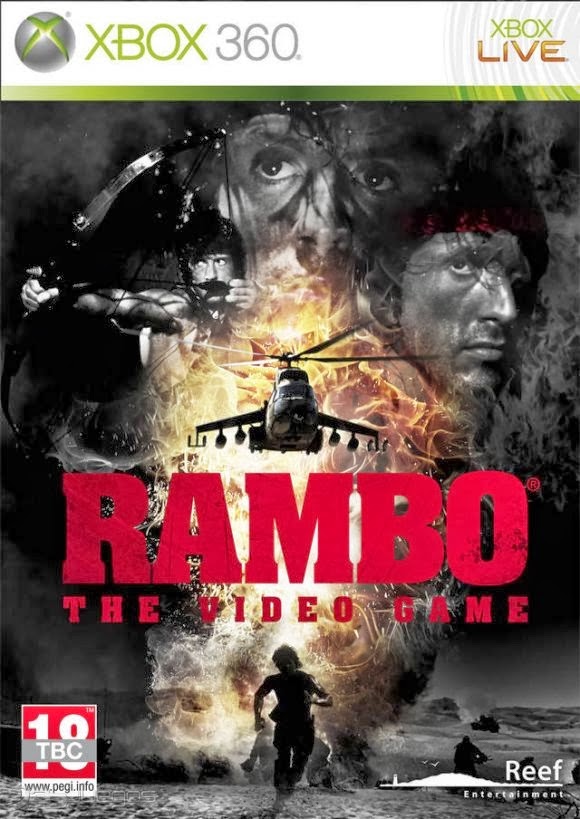 Rambo The Video Game XBOX 360 John Rambo (Sylvester Stallone) prepares to land on consoles with this action game in 1st persona.En words of the developers, " will capture the rough and action-packed atmosphere that has made so successful Rambo movies .
The story will focus on showing iconic moments of the film franchise , alternating moments of action by rail and total stealth , which will decide how to act. In tackling the mission we equip John 2 weapons, including his famous arch . The game features a wide variety and array of weapons and over 16 missions based on different rambo movies. 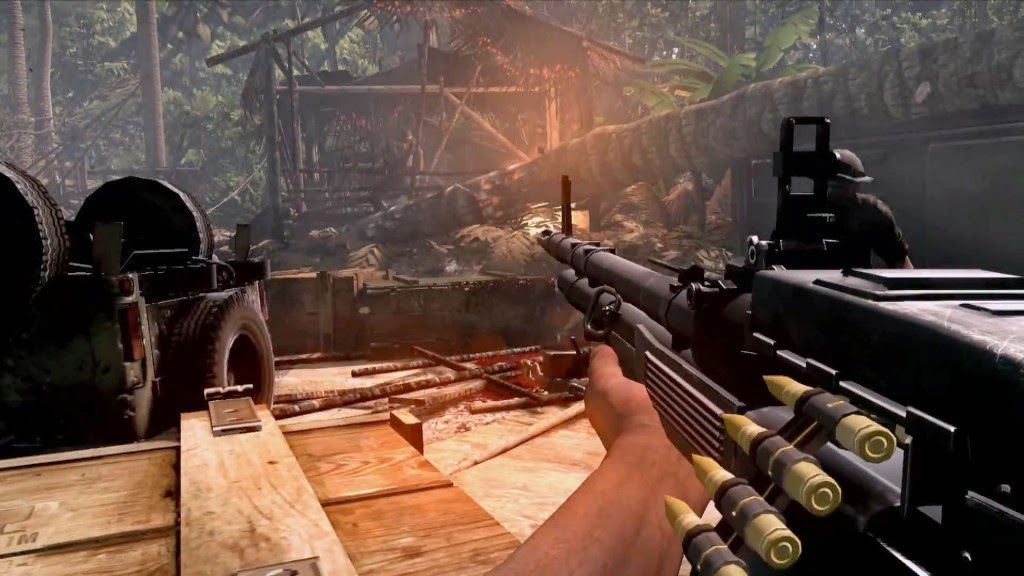