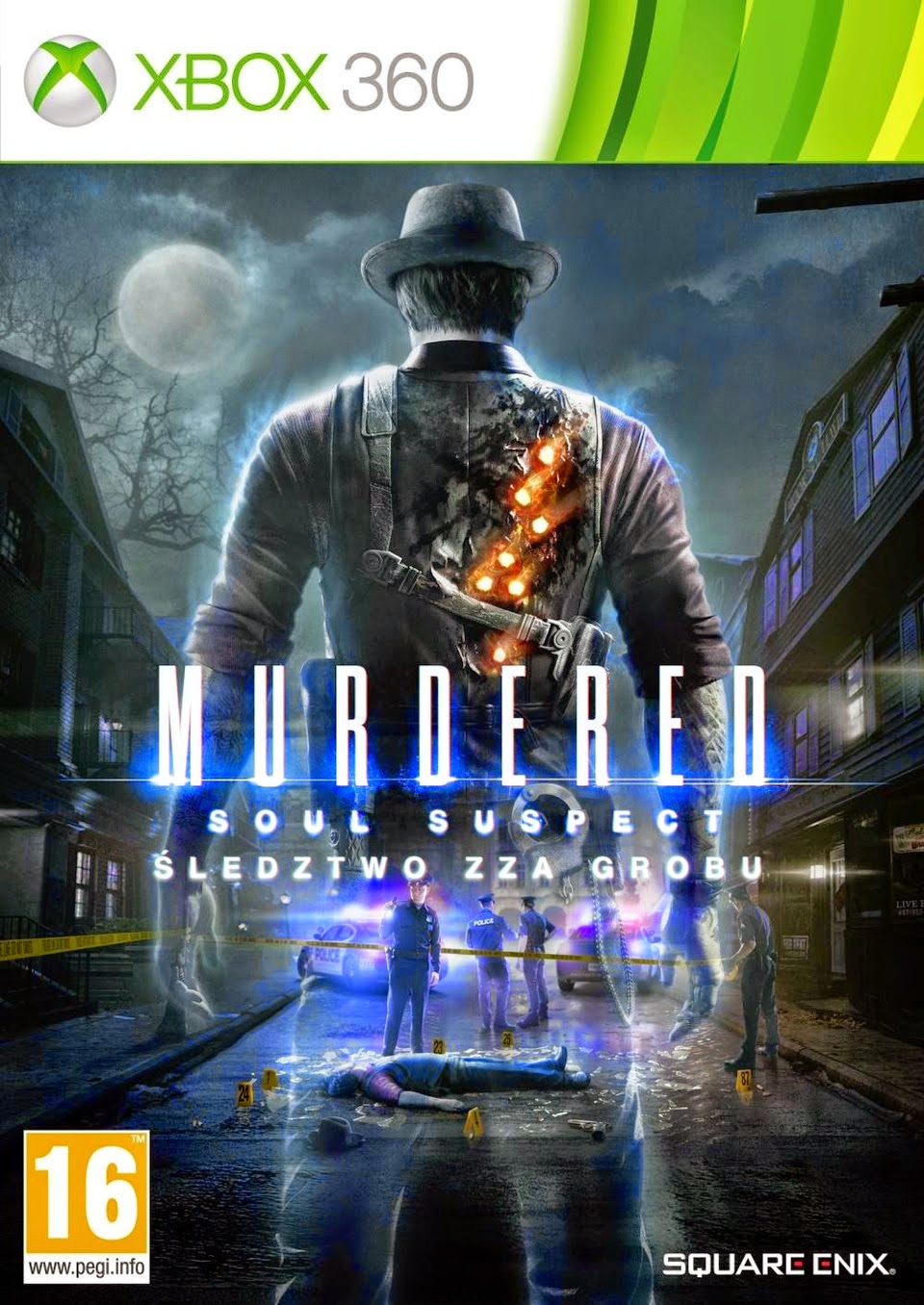 The events of the game are in Salem , Massachusetts, and focus on Detective Ronan O'Connor , who is murdered by a brutal and ruthless murderer . Ronan returns as a ghost, and will not rest in peace until his own murder is solved by using his ghostly powers, while fighting demonic creatures who want to eat your soul.
Along the road to find his murderer , Ronan is also aided by Joy , a girl who not only witnessed the death of Ronan , but also can see and talk to ghosts (including Ronan ) , a trait he inherited from his missing mother , a contracted psychic. 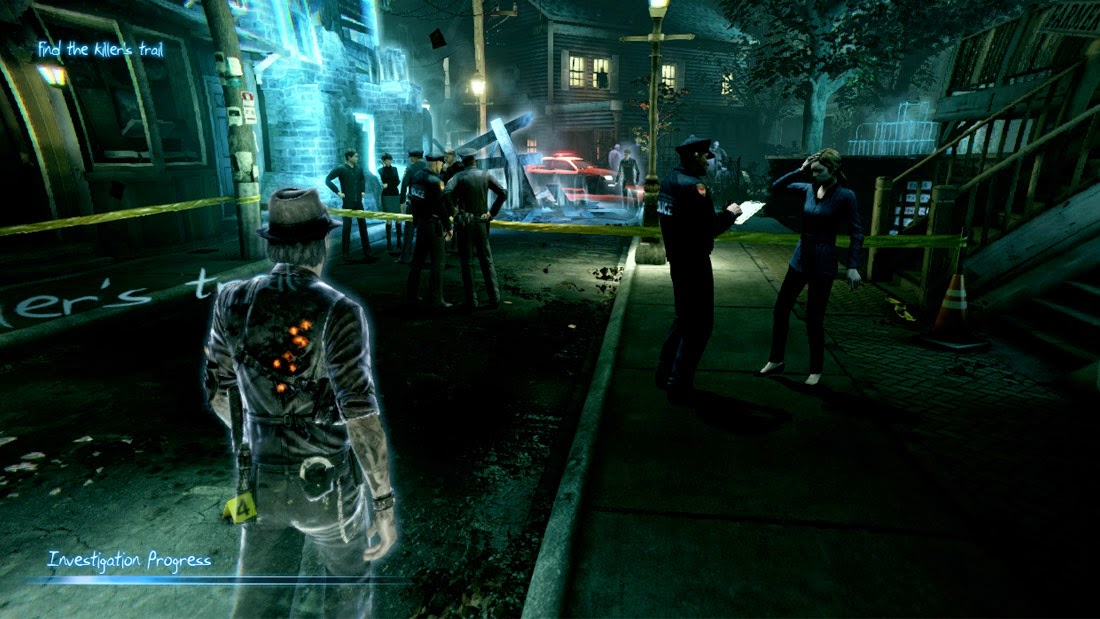