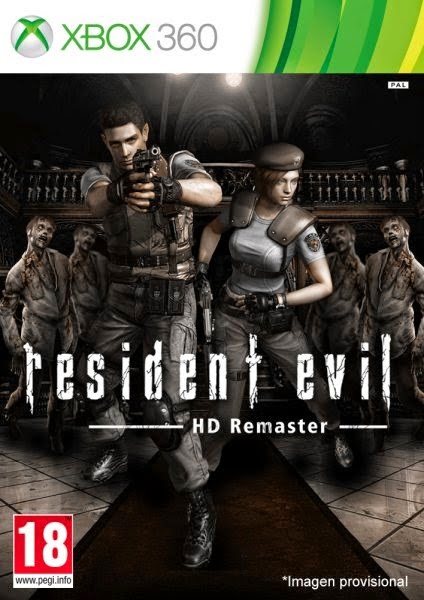 Resident Evil HD Remaster Multilanguage XBOX 360 anticipating a little to the official launch date comes this masterpiece that marked a great epoch in the genre of survival horror , spoke as the brilliant Resident Evil first came out back in the golden age of PSX , now capcom has decided to launch remastered in HD with graphics and cutting edge technology to achieve a terrifying experience like never before with Resident Evil HD for XBOX 360.
Remastered Resident Evil revive the best of all time now with current charts, with an improved control system and graphic options that cater to a better overall game experience.
For now only be able to play users with consoles RGH / JTAG chip installed version ISO or LT + sale in early 2015 . 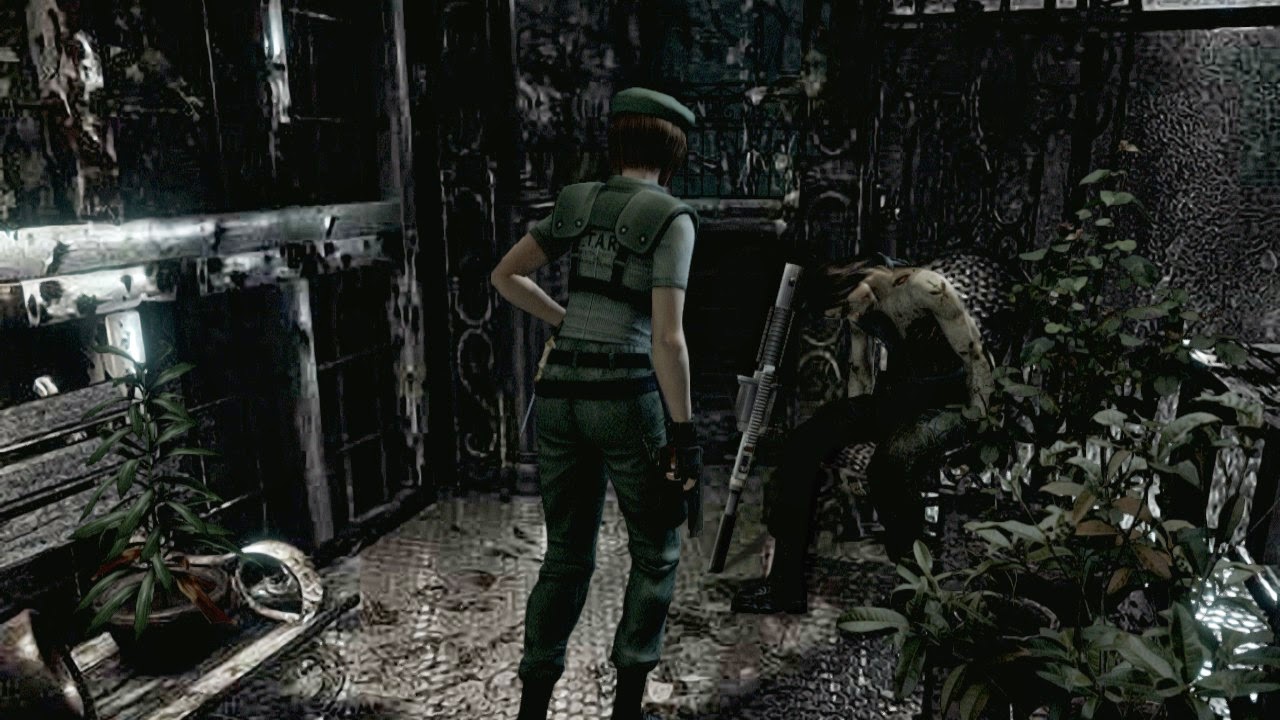