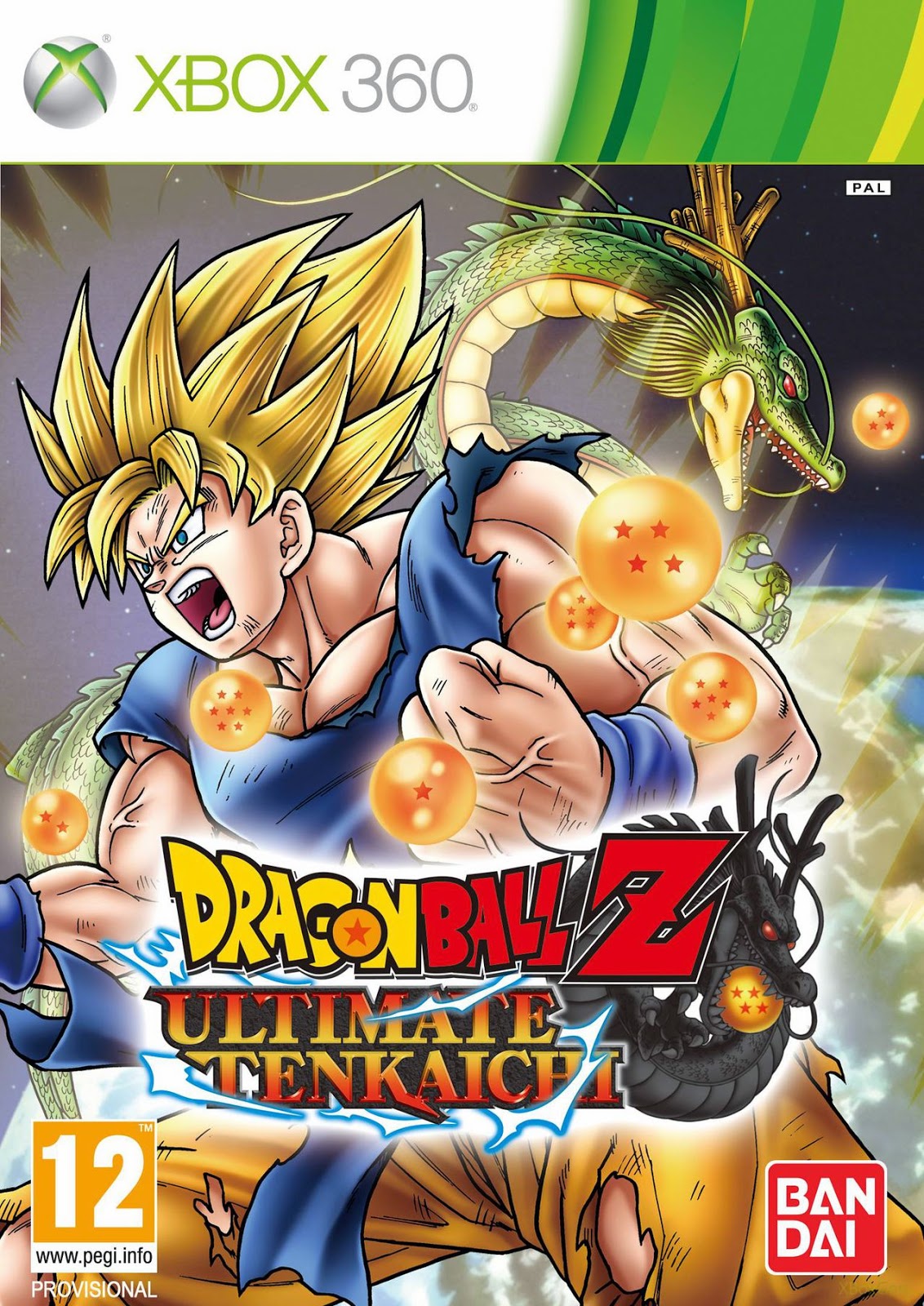 The main mode of Ultimate Tenkaichi is the "Story Mode". In it the player is immersed in the plot of Dragon Ball Z, reliving the confrontations present in the manga, until the arrival of a final battle that leads to the next chapter, meanwhile inserting several scenes from the anime rendered with the game engine although some of them were completely redrawn. In order to avoid the complete linearity of the game, a searchable map of the world with optional locations available, similar to that seen in Dragon Ball Z include: Budokai 3.
A total of fifteen animated scenes are included in the mode and all playable, plus special battles against giant enemy characters.
Custom characters created in Hero mode can be used in Story mode. The story begins with a battle between Bardock, Father of Goku, Frieza; and ends with the defeat of the Dark Dragons. 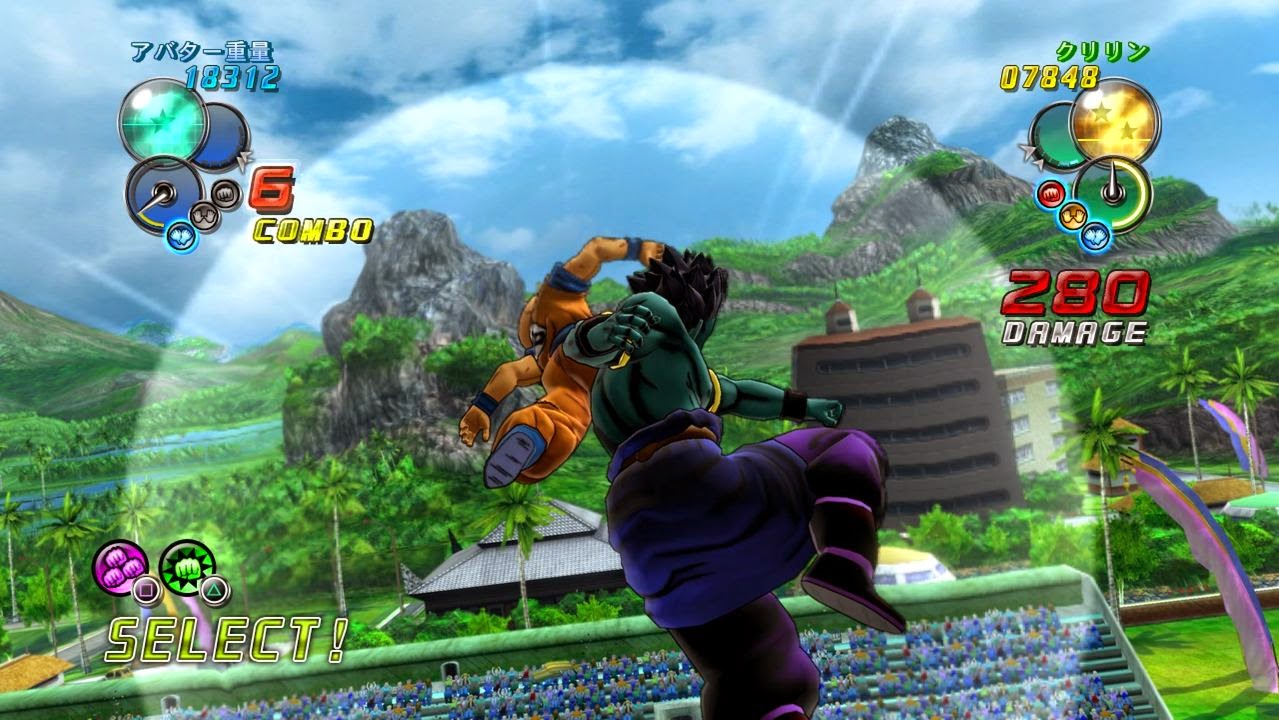