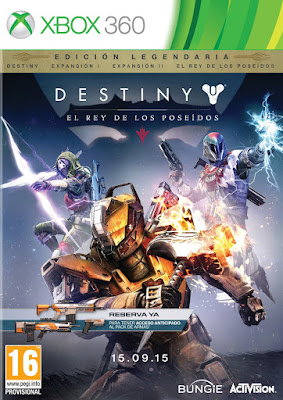 Destiny King of the possessed  Legendary Edition XBOX 360 available for download for Xbox 360  in  SPANISH  and LT + ONLY.  A dark shadow hangs over our worlds. Oryx, the King of the Possessed, is determined to take revenge and is gathering an army of corrupt forces manipulating the very dark.
You must find a way into his armored ship to defeat the King of the Possessed before he and his dark army consume our civilization and bring the solar system to ruin. Destiny: The King of the Possessed, the new great adventure in the world of first-person shooter Destiny presents a new story campaign and missions, new enemies to fight, new locations to explore, new maps and pot Assault A new raid skills that will test players and more. Players will have access to three new subclasses of guardians and an arsenal of weapons, armor and equipment to be up to the challenge. 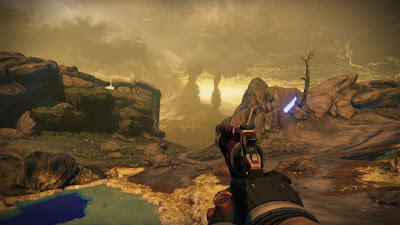