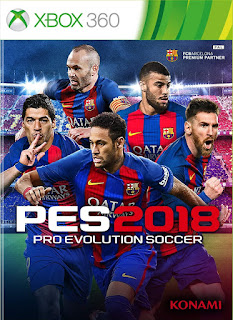 Pro Evolution Soccer 2018 XBOX 360  get ready for the new delivery of the popular sports simulator of soccer in the new video game of PES 2018 XBOX 360  which is available for download in ISO and RGH.
This new game delivery is characterized by new moves and improved movements of players as well as graphics and sound in general, has updated some templates and names of players and stadiums, not forgetting that the game has the official license of the uefa champions league, PES 2018 focuses on a more realistic football simulation, not only in the moves and movements of the players but in their gestures and faces. live the true experience of real football as if you were inside the stadium.
In Pro Evolution Soccer 2018 XBOX 360 you will  find a near-real game speed.
improved ball control, new stage customization options and detailed care scenarios, also highlights the faults which have been improved and worked to make PES 2018 the soccer simulator more real and never created. 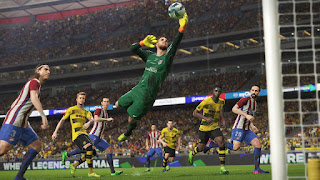