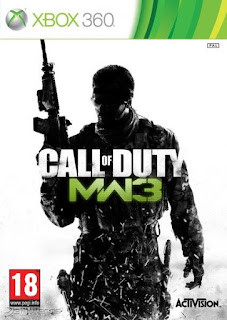 The game's story begins right where the argument just Modern Warfare 2, leaving the United States under siege by Russian forces.
ultranationalist Vladimir Makarov released, and captains " Soap " MacTavish and John Price wounded and on the run with Russian informant Nikolai and Yuri soldier who plays a very important role in the game . 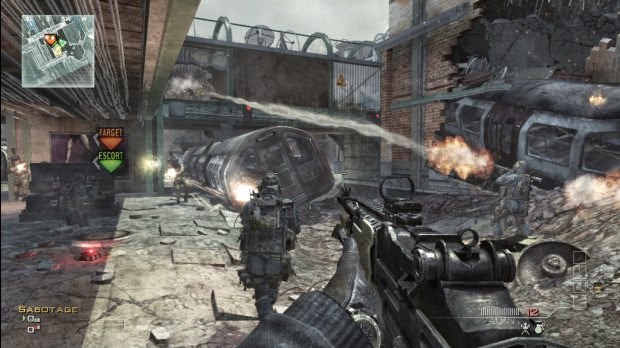 Call of Duty Modern Warfare 3 . Third installment of Call of Duty: Modern Warfare, a new episode of the popular action saga of Activision.
The most sold IP of the war shooters, one of the most successful sagas of all time and, also, the most controversial franchise of today.
Activision and Infinity Ward recover their great state of form to give us another very good delivery of the Call of Duty series for console.
The Modern Warfare 3 trilogy concludes in a much more conformist way compared to its revolutionary beginning, but still brings a close to the height of its two brilliant precedents.