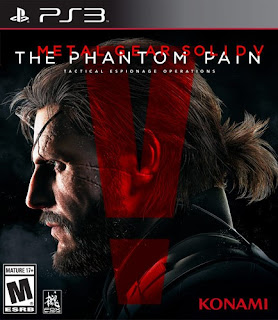 Metal Gear Solid V The Phantom Pain XBOX 360 available for download for XBOX 360 and  RGH  nine years after the events of MGSV: GROUND ZEROES and fall of Mother Base, Snake, aka Big Boss, awakens from a coma nine years. We are in 1984, with the Cold War as a backdrop and nuclear weapons shaping a global crisis. Snake, guided by the need for revenge, he founded a new private army and fight again to face the underground group, XOF.
The METAL GEAR SOLID team with ambition continues to explore complex issues such as the psychology of war and atrocities that arise from those who come into this vicious circle.
It is one of the most anticipated games of the year thanks to its open world design, graphic design realism and full of detail.
MGSV: The Phantom Pain will leave its mark as one of the landmarks of the video game industry for its cinematic narrative, its thematic complexity and immersive gaming experience. 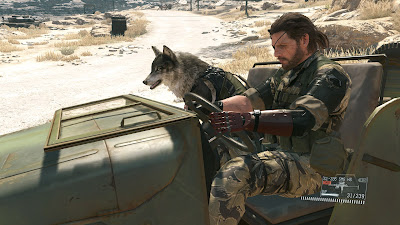