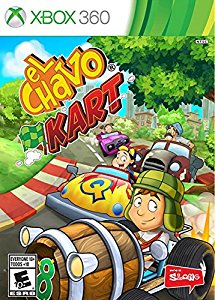 The Chavo Kart XBOX 360 is a kart racing game for up to 4 players, where you can compete with your friends and family.
Choose your favorite character from the animated series, including El Chavo, Quico, Don Ramón or Señor Barriga.
There are 10 tracks inspired by the Animated Series.
Take your vehicle for a race in Chavoltepec.
Acapulco and Tangamandapio, or to Brazil and beyond the Earth in space. Learn to use different powers to defeat your enemies and win the race! 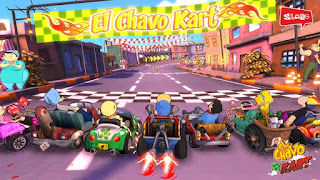