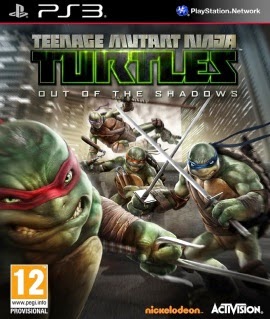 Teenage Mutant Ninja Turtles: From the shadows is not the first game with four Turtles all beat'em and other fighting games have been there before. However , this is one of the few console games developers Red Fly Studios. Each Ninja Turtle has their own abilities and strengths , for example Donatello will be slower but have greater reach than others, Michelangelo will be smaller but faster , etc ... It will be possible to gain experience to improve Turtles and skills to unlock new attacks and combos.
Like the cast at the time of the NES games and other so-called consoles "old school" , you will have the opportunity to play in co-operation either locally with a friend, quietly resting on the couch , or line up 4. If you play alone , you will be able to switch characters at any time by pressing one of the arrow keys 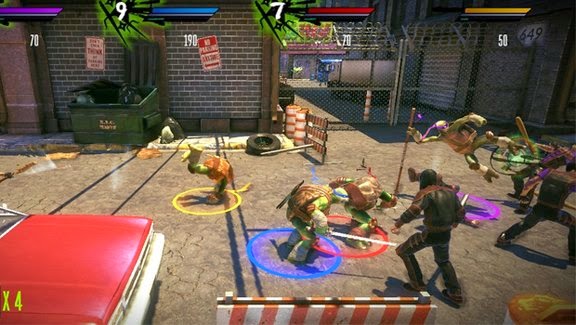